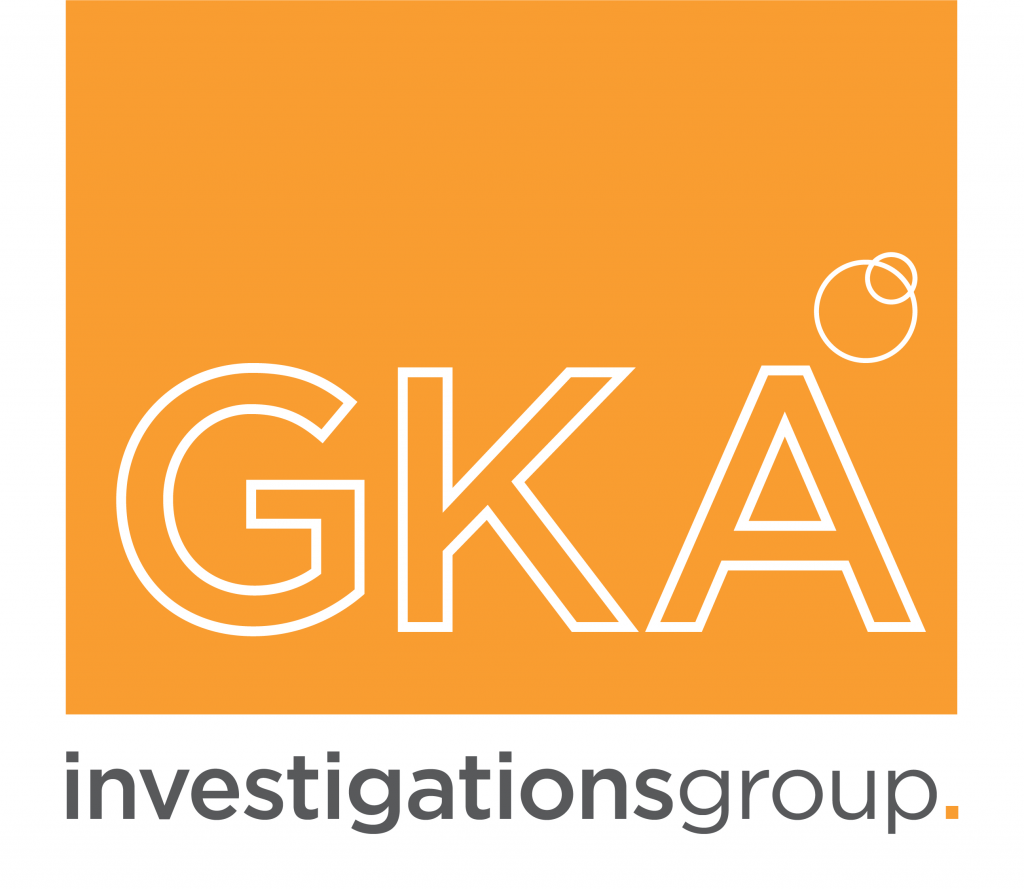 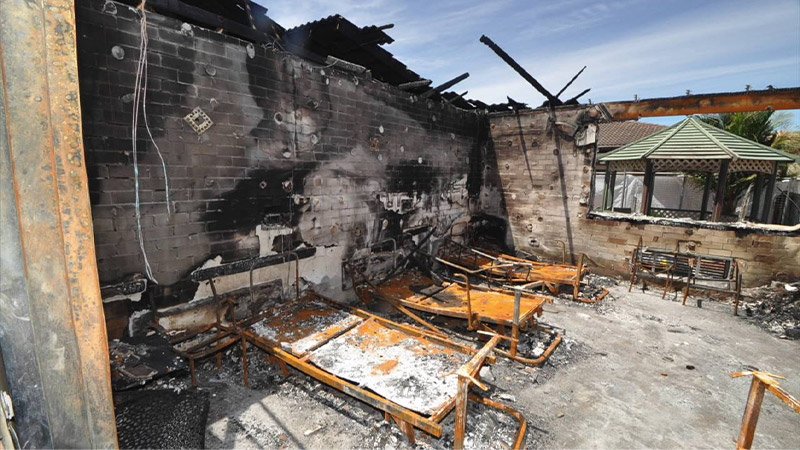 Fourteen people died when the Quakers Hill Nursing Home was set on fire by drug dependent nurse Roger Dean, who was attempting to cover up his theft of prescription drugs. GKA provided the forensic evidence used in court where Dean pleaded guilty and received a life sentence. 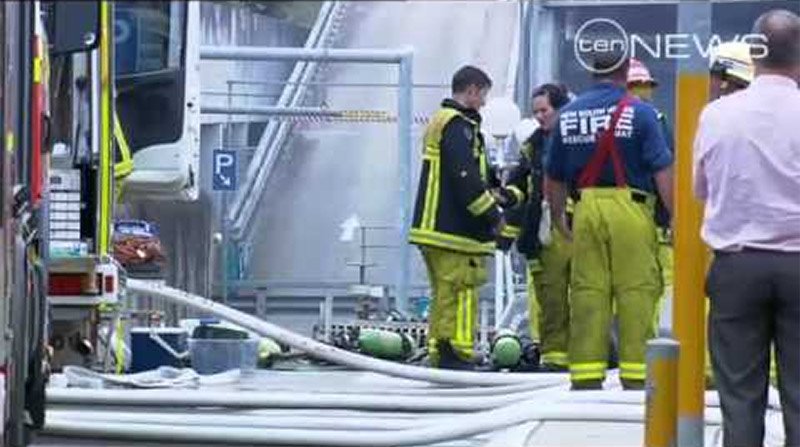 With construction and trading in progress at the same time, this major fire caused the evacuation of the site and subsequent $10 million in direct and indirect damage. GKA were trusted to verify the cause and ensure compensation payments were made. 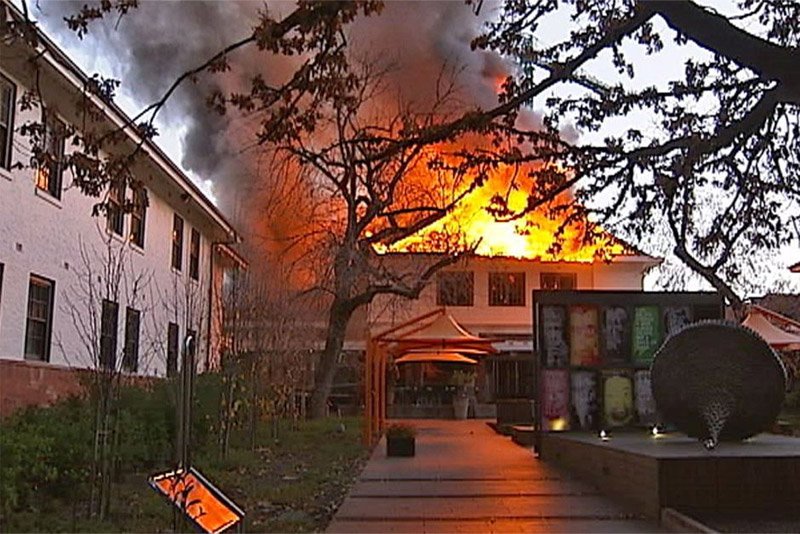 GKA were called in to determine the cause of a fire which destroyed a large part of this heritage-listed hotel in Canberra, causing over $ 10 million worth of damage. The company’s investigation pinpointed the cause to allow a successful insurance claim settlement. 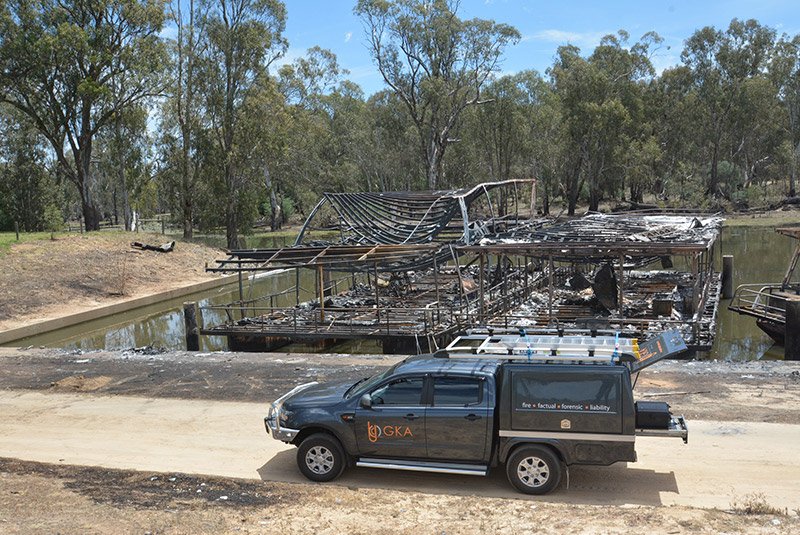 Ten houseboats were gutted after a fire broke out at Deep Creek Marina in Moama in the early evening of 14 December 2017 . The Marina is actually home to around 120 vessels but locals and firefighters were able to prevent the fire from spreading further than the initial boats. It has been reported that […] 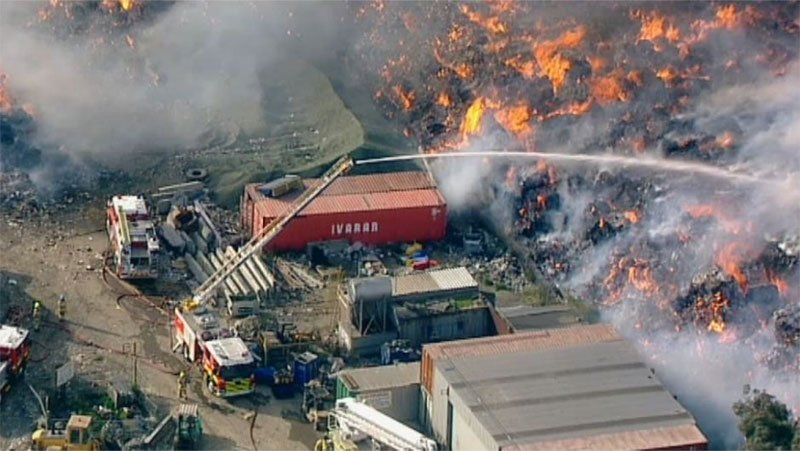 A massive fire that burned for over eleven days, despite being attended by some 50 fire appliances, GKAIG were called in to investigate the cause. The fire had ranged over a 50 hectare area and smoke caused the evacuation of over 100 homes in nearby suburb of Dallas in Melbourne’s North. Damages were estimated in […] 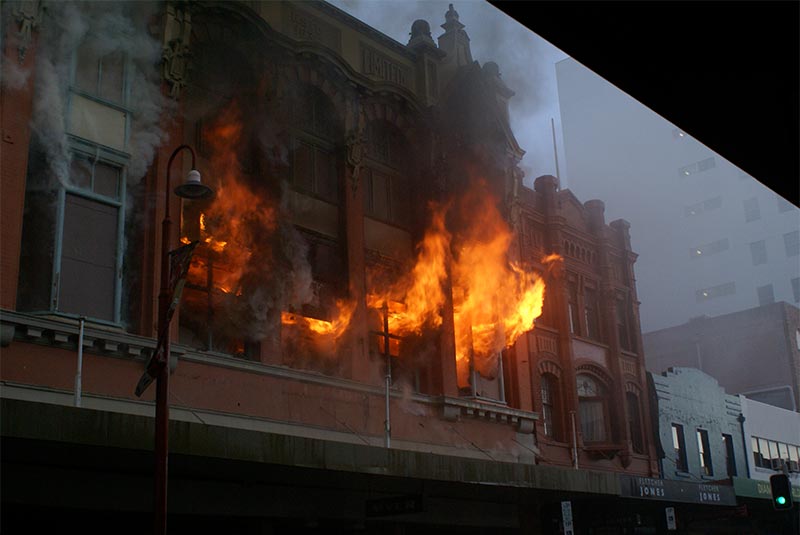 A devastating $50 million blaze destroyed Myer’s historic store in the centre of Hobart and GKA were called in to examine the scene and review the Fire Service response. Their findings were extensively used in the subsequent court proceedings. 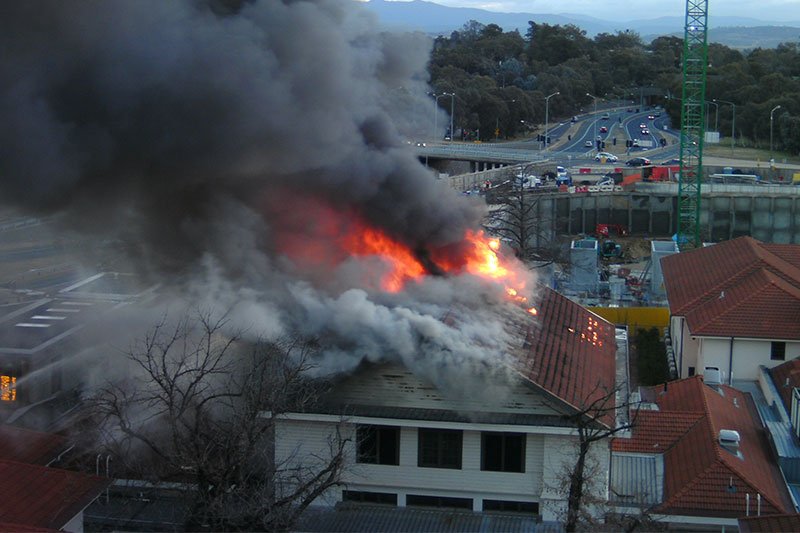 Over 6 years after the Diamant Hotel Fire caused over $10 million worth of damage, the matter has finally concluded in the NSW High Court. GKAIG findings were accepted by the Coronial Enquiry back in 2013 and this evidence underpinned the civil litigation. The substantial multimillion dollar settlement in favour of the insurer reflects the […] 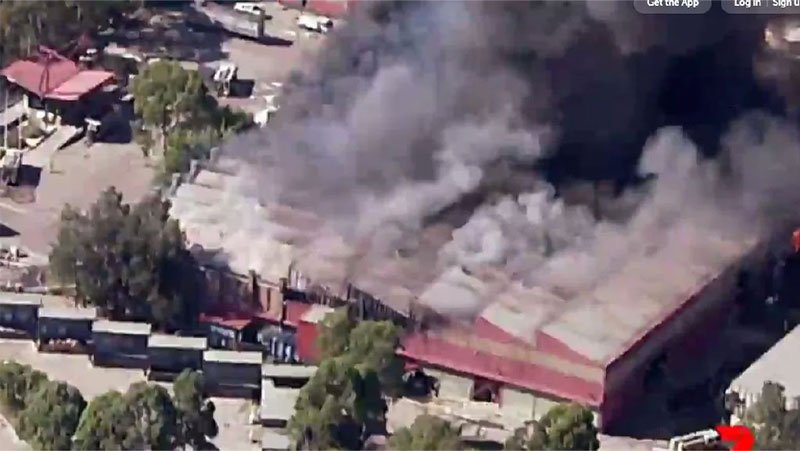 A fire at the SUEZ Chullora Resource Recovery Park quickly engulfed one of the large buildings on the site. More than 100 fire-fighters from 20 fire stations across Sydney battled the blaze but couldn’t prevent the roof collapsing. The 8400 square metre building contained highly flammable materials including carpet, plastic, cardboard and paper. Damage was […] 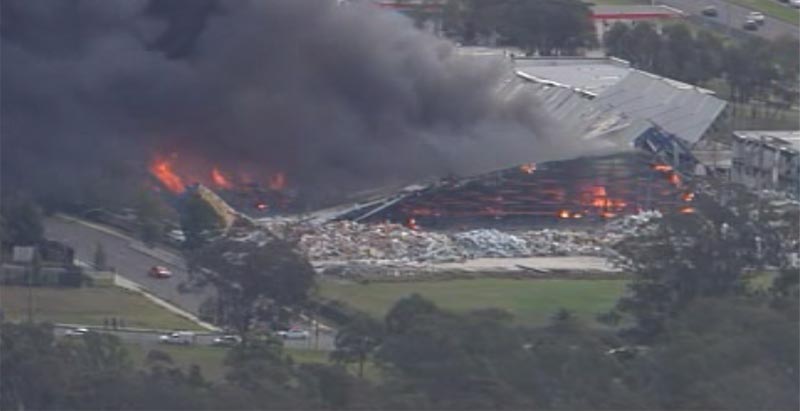 The hailstorm that had swept through Sydney in April had caused so much damage to the brand new 30,000 square metre Eastern Creek storage facility that the roof collapsed. Demolition was in progress when a major fire broke out that caused further extensive damage. GKA Investigations were called in to determine the cause of the […] 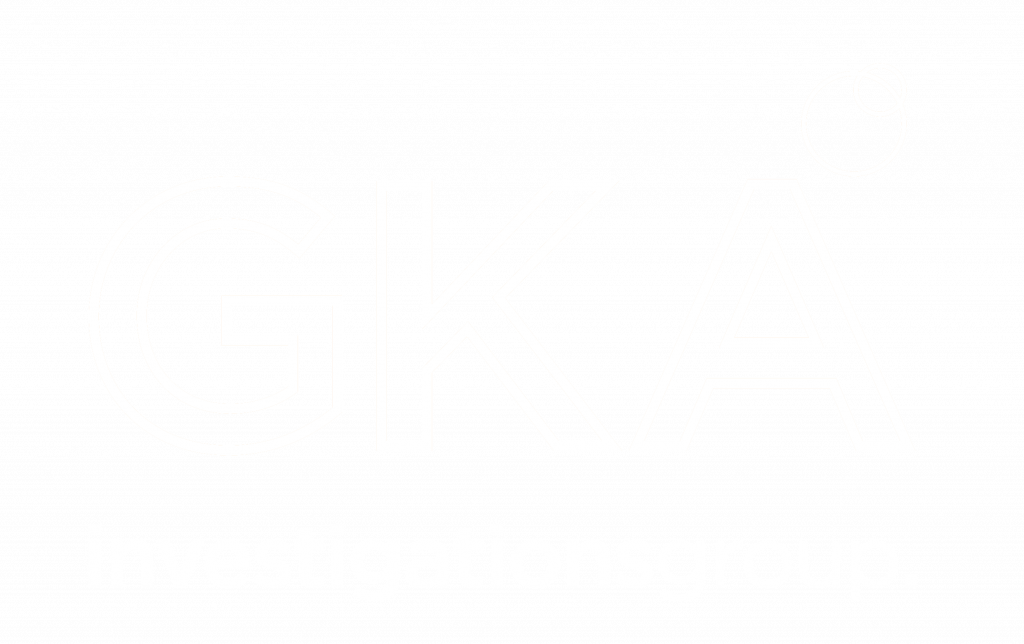